Day 1: Taking off, landing, and checking in

🇺🇸 Prior to take off I experienced a busy 48 hours eased by Amazon Prime and its guaranteed 2-day-delivery system. Compression socks, string backpack, passport, money pouch, sunscreen, rain poncho, hand sanitizer, tushy wipes (yep! Most bathrooms in China do NOT carry toilet paper – Also, observe the post featured image for a detailed view of China’s, I’d say unique type of potty!), finally the journal and some glue stick for the pics.

Taking off always makes me nervous, but flying long hours is not something I look forward to either. The first leg was about 3 hours from Miami Int’l to Detroit, MI. After a two-hour layover and an amazing burger with bacon, some Italian cheese, arugula, and French fries, we boarded to experience a second take-off accompanied by a “two-second dip” turbulence which seemed to detach my stomach from the rest of my body. Sort of how you feel when you ride those fast falling elevator rides (drop rides) at theme parks. But theme parks’ rides are less likely to kill you compared to an airplane, in which you’re flying, falling.

One scare and four to five movies plus a two-hour nap later, we were one hour away from landing in Beijing. I can tell you that almost 14 hours sitting in coach is not fun. But when the kid sitting next to you starts puking, oh well, the 13 hours that you have been squeezed on your seat becomes a little less fun!

As a good and disgusted, in fact, grossed out big time, Christian, I went to the back of the plane and asked the flight attendant for wet wipes and paper towel, so the Georgian boy could clean up his vomited lap, hand, mouth … Oh, Lord! But if the watermelon, involved in gastric juices, pouring like a jet out of his mouth weren’t enough, 30 minutes before landing he starts calling the “Hugh” again. I was already nauseous from motion sickness due to being on the plane for so long. I just could take the show no more. Ten minutes before landing, my own digestive pyrotechny started, and I got to see again my own watermelon chunks too J

All gastric juices spilled and collected by plastic bags apart, landing was smooth and deeply appreciated. Beijing airport is simply humongous. Beautiful. But before I got to see it properly, I had to experience a bit of discrimination against my Brazilian passport, originated from a Chinese national health precaution. I was not alone though. Ana and Juan, my Mexican and Venezuelan classmates respectively, were taken to a quarantine room with me, escorted by officers, before we could pass immigration. Because we did not have American passports, the Chinese immigration officers implied that, although we were coming from America with our American professors and classmates, we could be potential carriers of Zika virus – note that Miami, at the time, had an epidemic of Zika, but I guess when your passport is American, a shield grows around you, making you immune to almost anything? Oh well, we had our temperatures taken, we filled out a few forms, including declaring not to have thrown up in the past 24 hours – I didn’t take those watermelon chunks into account here. They were not because of Zika fever! – Finally, we were clear to go through the regular immigration admission process.

Welcome to Beijing! After freaking Dr. Christ, Dr. M, and the whole group out due to our sudden disappearance, the three of us joined them at the baggage claim area and, as we exited customs, we met our knowledgeable, resourceful, kind, and English-language-challenged guide Xin, or Nix (his tag upside down), as he liked to be called on tours.

While riding the bus on airport grounds, we got to witness Beijing’s airport’s size and the growth of my appreciation for Chinese landscaping. Very detailed. Very meticulous. Precise. Pretty. Except for all the Chinese words, symbols, and blue and white highway signs, instead of green and white – traffic signs in Brazil are similar to the USA’s – in many aspects, Beijing looks very much like São Paulo, Brazil.

However, comparing the Chinese city to American cities, the city’s layout and buildings’ appearance are very different, for example, the AC units hang out of the buildings, most constructions have a faded aspect, and all properties are gated. There were also a lot of buses on the streets. Public transportation in Florida is very scarce. I’ve lived in Florida for over 4 years and I still don’t know any bus schedule!

We checked in at the Tiantan Hotel. The place was very simple, the employees were friendly, but only the front desk spoke some English. We took our bags up, figured out the uncommon power system of the room (lights and AC only run if the room key is in an insert by the door), and headed out for our first local Chinese dinner. Concerning the power system of the room though, I would like to add that, per my well-traveled boyfriend, the keeping the key in an insert by the door thing is not uncommon at all, my roommate Shereene and I that were too short on hotel stays experience!

Back from dinner, which surprisingly tasted like the food from the “China House” by my place in the States and was great, my roommate and I passed out. Shereene, who is one of the sweetest girls I have ever met told me on day 2 morning (I wrote this day 1 entry in retrospect) that I was so tired that she asked me to turn off the light, and I responded in some non-English mumble jumble, turned it off, and fell right into a deep sleep.

PS: We lost “half a day” because of the time zone. On the cool side,  we were living in the future! 😏 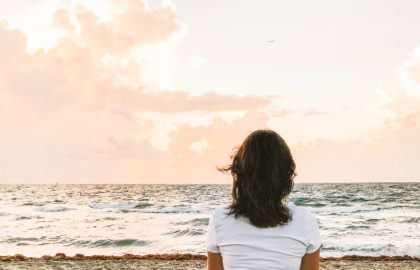 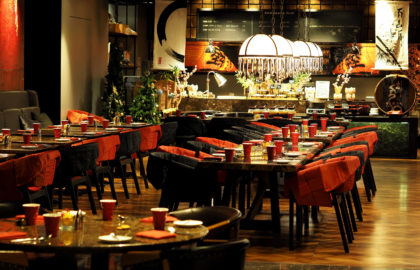 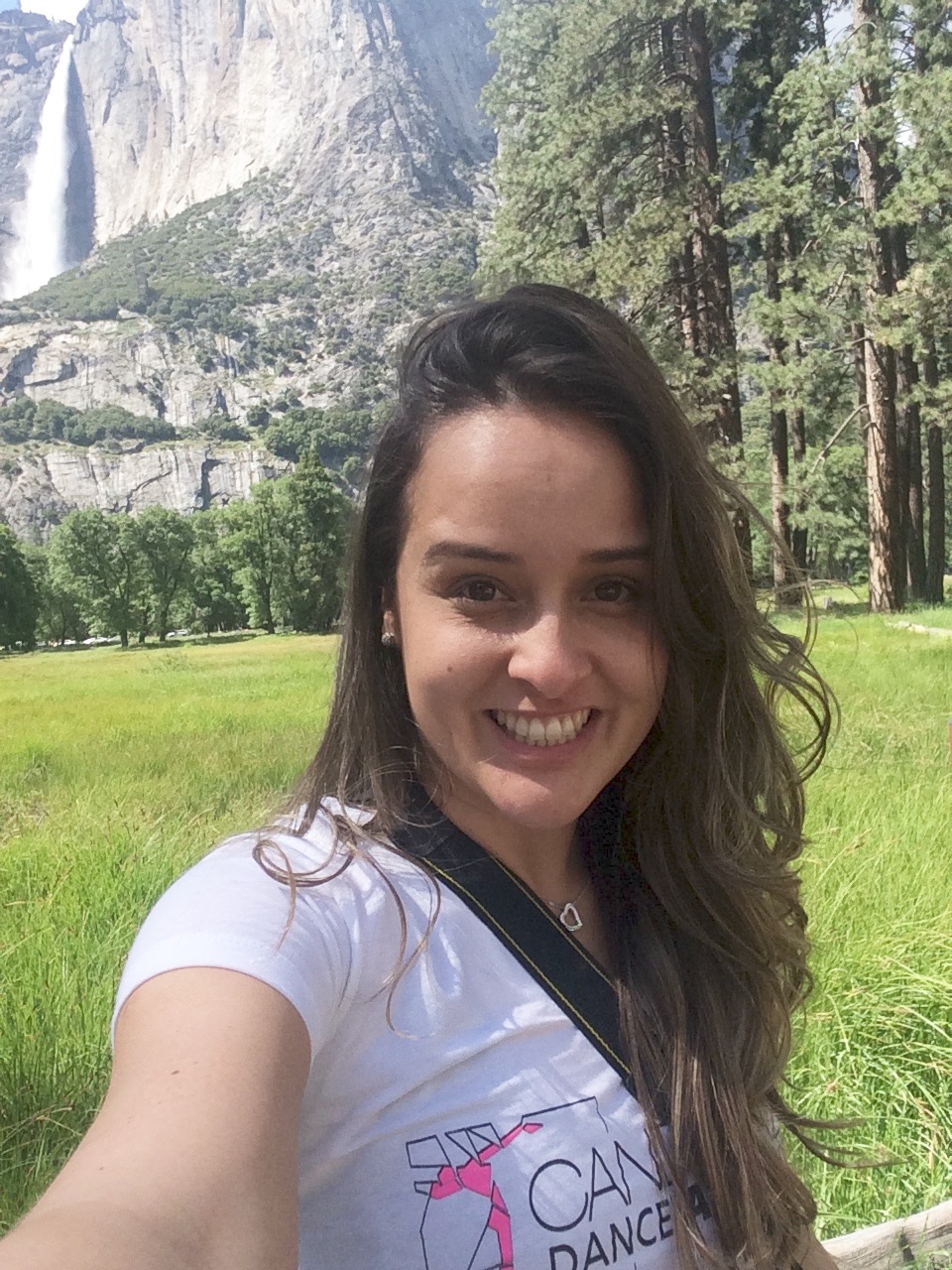